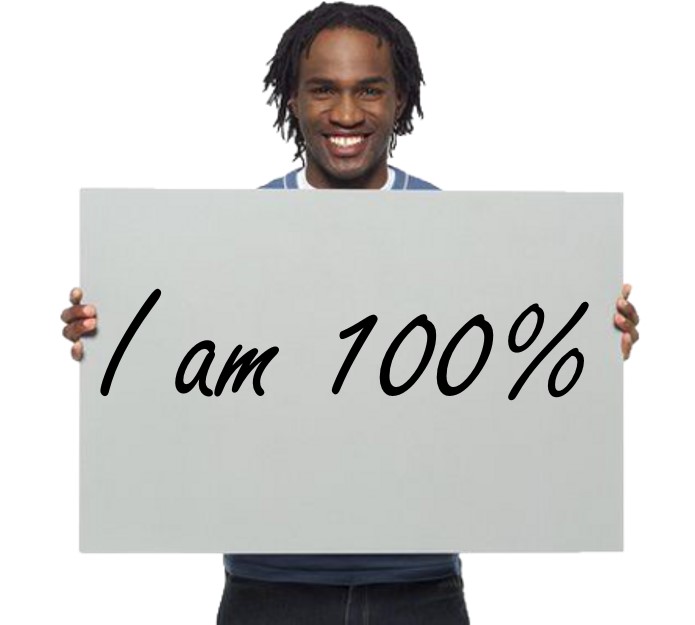 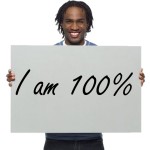 I started my professional career in diapers. That’s not to say that I started at a particularly young age but that my first professional job was as a scientist inventing new and better baby diapers. Yeah, someone has to do that.

I recall one particular business meeting about a set of experimental diapers that we had recently manufactured. There was an issue with 20% of the diapers in a particular batch that we had made. We were into the fifth hour of a problem solving session on this “20%” when-feeling cynical and grumpy- I began to raise some questions about the task at hand.

“How many diapers were tested?” I asked the moderator.

“A standard batch- three times- and then one more.”

“A standard batch is a set of three… so we tested ten diapers?”

“So we’re talking about 2 diapers?”

“No, there was a problem with 2 diapers.”

During a bit of sobering silence I did some quick calculations concerning the mean salary of people in the meeting and the hours spent on discussion.

“We’ve just spent $3000 of time talking about these two diapers. Would anyone here pay $1500 for a diaper? Perhaps we should test 100 diapers from this batch and re-convene if there is still a problem.

That was the last meeting about those “20%” of diapers.

The concept of the percent is believed to be a Roman invention. It was used by the government to estimate tax payments and later by medieval money changers to calculate exchange rates between the myriad currencies of the time. It was a way of expressing a ratio in common terms by simplifying a quantity that is a portion of a population as a quantity out of a hypothetical “100” of that population. In other words it is a tool to simplify a large quantify to convert it into an understandable and shareable concept.

Unfortunately, I have too often experienced the tool of the percent used as an extrapolator instead of a simplifier. In my twenty years of research work I frequently had experiences like the one mentioned above where a small value like “2” is extrapolated upward to 20%. How is 20% a simplification of 2? It seems to be a bit of a shell game doesn’t it? Twenty percent “seems” so much larger than two; however, the number 2 is the reality whereas 20% is merely the simplification- or really in this case the inappropriate extrapolation- of reality.

It’s like a man walking into a fruit store and getting a proposition to purchase a quantity of oranges.

“I will give you 50% of all of the oranges in my shop for just 10% of the money in your wallet.” He tells a customer. The customer considers. He has $100 cash so he would be able to buy half of all of the store inventory for just $10. He begins to consider resale and profits and resolves to make the purchase. After all, 50% of what the merchant has for only 10% of what the customer has seems like quite a bargain.

After agreeing, the merchant brings up a small basket from beside the cash register with 2 small oranges.

“I am a fair man,” he says smiling, “I will let you choose the one you want.”

While the story may seem ridiculous, don’t we often get snookered by percentages that conflate the reality of a situation? As a rule of thumb I will not report data in a population of less than 100 as a percentage. It just doesn’t seem honest.
It is more clear to say 15 out of 25 respondents than to say 60% of respondents. Likewise, as a customer we should always take the freedom to ask “how many is that really?” before spending $10 for an orange or $1500 on a baby diaper.